Alex Anwandter is part of the new electro-pop music scene of Chile. Anwandter’s CD was recently released in the US and earlier this year he was able to play at the huge SXSW Festival in Austin, TX. Alex has been performing in Chile under various other bands including Teleradio Donoso and Fother Muckers. He was ready to breakout under his own name. Anwandterâ€™s music can be described as electro-pop being infused with elements of disco, â€˜80s and â€˜90s house.

Alex Anwandter will be playing Los Globos on Sunset in Hollywood Saturday October 6, 2012. Get on your best sequin top or shorts and go groove out to his songs.

We first heard of Alex Anwandter while reading about the brutal gay bashing of young Chilean Daniel Zamudio. Daniel Zamudio was brutally attacked in a downtown Santiago park on March 4, 2012. The four suspects who reportedly called themselves neo-Nazis struck Zamudio with bottles, rocks and other blunt objects before they cut off part of his ear, carved swastikas into his chest and burned other parts of his body with cigarettes. Daniel later in the month succumbed to his injuries and died. The attack and resulting death of this young man sparked public outrage in Chile and throughout Latin America. Thousands of citizens in Chile took to the streets during Daniel’s burial seeking justice.

Alex Anwandter was Daniel Zamudio’s favorite artist and idol. His music played at Zamudio’s funeral at the request of Daniel’s parents. 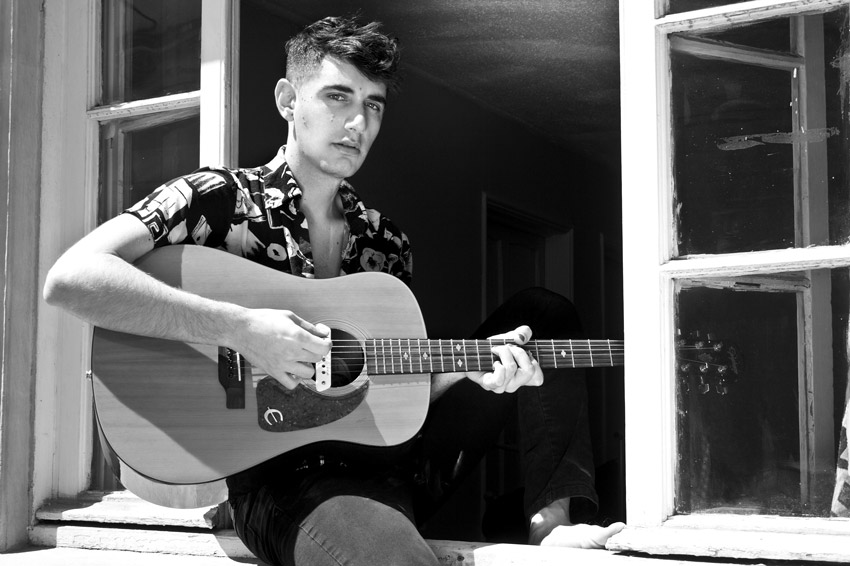